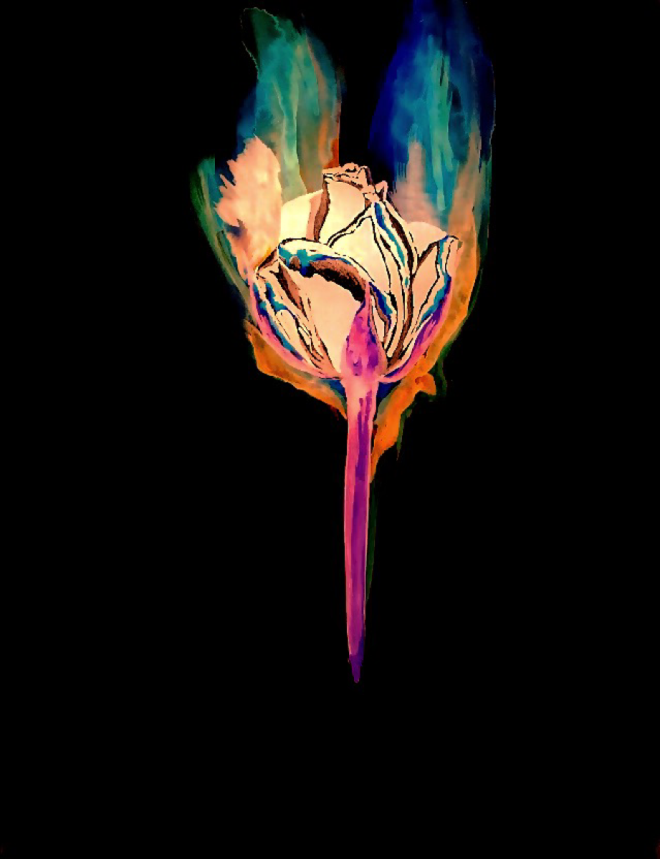 Activism, both environmental and anti-racist, must move towards a more collectivist approach, as radical individualism only hinders the pursuit of intersectional social justice.

This summer, the fabric of reality seemed to come apart before my phone screen. Scrolling through infinite headlines that seemed to signal the end times induced panic, and then a morose indifference. I tried to compensate for an overwhelmingly crushing feeling of helplessness by embarking on small, contained acts of support for the Black Lives Matter movement as well as the student led pro-democracy protests in Hong Kong. Whether it be donating to various bail funds and GoFundMe’s, attending the Tiananmen Square Memorial Vigil in Victoria Park, or sharing an infographic about the history of institutionalised racism in the US, I felt an urge to contribute my time and energy to these various causes, regardless of how feeble the material consequences were. I began to catch myself trying to offset my guilt with these pretty basic gestures of solidarity. At the same time, the online discourse surrounding anti-racism seemed to devolve into self-absorbed trivialities. Infographics about why cottagecore is a façade for ‘white innocence’, that Desmond Tutu quote we are all far too familiar with, and infuriating black squares consumed my feed. Performative activism has been criticised all summer, but I want to argue that it’s a symptom of something far more pervasive.

My feed became a competition of ‘wokeness’: Who could be the best ally? The most committed activist.

My doubts about the continually shifting nature of the discourse reminded me of an article I read for the Sustainable Development module I took in first year, which discussed the shift of environmental responsibility from corporations and governments to the individual. Michael Maniates in his article “Individualisation: Plant a Tree, Buy a Bike, Save the World?” argues that when environmental responsibility is individualised, by emphasising the power of the consumer to reduce their carbon footprint, this narrows the way in which we can envision wide scale, institutional change. When we become preoccupied with maintaining a strict recycling regime, or buying organic laundry detergent, we forget about the real villains of the climate crisis; the 20 firms who are responsible for a third of global carbon emissions, and the governments who fail to mitigate their unbridled destruction of the planet. The article deeply resonated with me, as it seemed to perfectly articulate my frustration with eco consumer culture, which to me, served as a purely vapid, artificial, and thoughtless lifestyle choice that posed as activism.

When scrolling through dozens of posts made in the name of activism, I thought back to the article, that considered the individualisation of responsibility as a threat to significant, progressive change. Whilst many genuinely informative posts did emphasise the deeply historical, institutional nature of anti-blackness in the US, some of what I was seeing felt superficial and self-serving. My feed became a competition of ‘wokeness’: Who could be the best ally? The most committed activist? Many seemed to forget that this was about the merciless, horrific murder of black people, and not an opportunity to showcase their nuanced understanding of race relations. This kind of activism I witnessed on social media, entirely carried out by non-black people, bore a striking resemblance to the similarly superficial, individualistic eco-warrior mentality that revered zero waste lifestyles, and vilified plastic straws, leaving no energy for more collective pursuits that seek to enact change at an institutional level. In other words, an entirely self-centred, narrow approach to social and environmental justice.

I am not trying to dismiss the importance of individual action as a contributing force to wider social change, it is integral to both the pursuit of anti-racism and environmental justice. What I am criticizing is the over individualistic, egocentric ways in which good intentions can manifest. Further, my critique is targeting only elements of the online discourse surrounding the Black Lives Matter movement, not the mass protests themselves.

we must remember that the current crises we face are the direct result of corporate greed and government incompetence.

Sociologists and cultural psychologists have long made the distinction between individualist and collectivist cultures. Generally speaking, individualist cultures tend to celebrate personal freedoms and achievements, encourage self-interest and self-reliance. Collectivist cultures tend to envision the self as part of a broader community, instead of an independent entity. This means that conformity and cohesion are encouraged. The UK, US, New Zealand and the Netherlands are considered highly individualistic cultures, whereas South Korea, Japan, Peru, China and Brazil are categorised as collectivist. Over the past two years, I have come to notice the collectivist elements of Hong Kong, by contrasting them with the highly individualistic culture of the UK. But it was only this summer that Hong Kong’s ingrained collectivism had tangible effects.

Whilst the number of COVID-19 cases was reaching unprecedented heights in the US and in much of Western Europe, Hong Kong kept a firm grip on the spread of the virus very early on, meaning that life had returned to relative normalcy about 2 months after the initial outbreak in January. We were able to dine in at restaurants, go to the cinema, and even go clubbing, whilst most of the world were under lockdown. Regardless of government regulations, everyone abided by the strict unspoken rule that as soon as you left your house, a mask would be worn at all times. Not wearing a mask in public would be an open invitation to dirty looks and silent judgement. Wearing a mask was symbolic of your commitment to protecting yourself and the people around you.  Seeing videos of frustrated, mostly right-wing Americans react with rage at the introduction of mask wearing regulations made especially clear to me the deep gulf between individualist and collectivist mentalities. Whilst much of the US and the rest of the world have now succumbed to the efficiency of widespread mask wearing, the initial protest and reluctance in many Western countries was certainly telling of their values.

Strict adherence to mask wearing on a global scale alone won’t bring us out of this pandemic. Again, we must remember that the current crises we face are the direct result of corporate greed and government incompetence. But perhaps we can learn from the faults of hyper-individualistic activism, and the tangible effects of collectivism in cities like Hong Kong. Instead of spending hours scrolling through your Instagram feed reading infographics, organise a donation pool for a bail fund, or a community-based initiative that seeks to divest money from local police departments in the States. Don’t obsess over a vegan diet, join an activist group that puts pressure on your local council to invest in renewable energy.

Collectivist cultures tend to envision the self as part of a broader community, instead of an independent entity.

Michael Maniates’ call to understanding ourselves not as individual consumers, but as citizens within a democracy, possessing the power to mobilise on a large scale to effect broad, institutional change, is especially relevant given the multiple crises we are currently facing. Environmental degradation, the global pandemic, and institutionalised racism are all intimately connected, as the other articles in this issue have detailed. In order to combat these intertwined threats, we must abandon radical individualism and remind ourselves of where we stand in relation to the world at large.