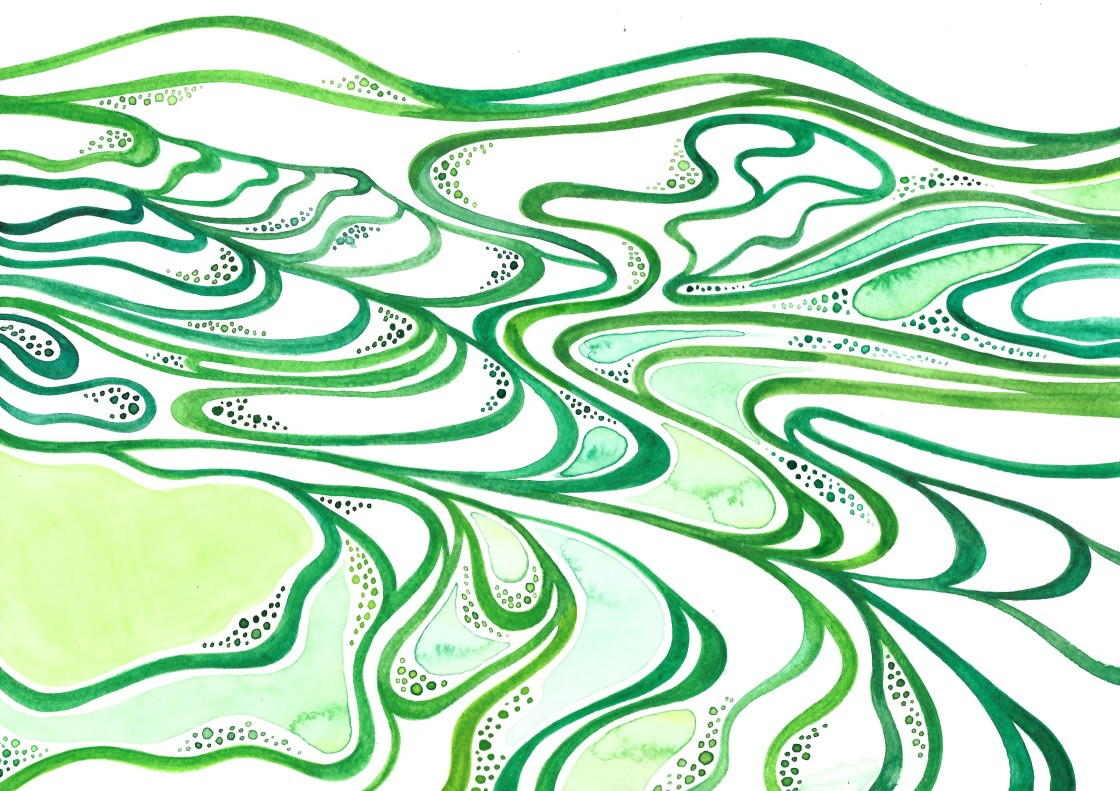 Economic Success or Nothing: The Loess Rehabilitation Project

the example of the Loess Plateau Rehabilitation project, considered one of the few truly successful afforestation projects and a success of international cooperation, reveals the dire need for our societies to transcend a purely economic view of the benefits of sustainable Development.

Before we analyze some of the issues associated with the ways in which the Loess Plateau Rehabilitation project’s success was measured, it is worth reestablishing what the project achieved. The Loess Plateau is a mountainous range in the Northwest of China. It is an extensive rural region home to 50 million people which is extremely vulnerable to soil erosion due to over-farming and over-grazing, which intensified to the point of no-return during the cultural revolution. This soil erosion and the desertification that followed suit have led to massive sandstorms, inundations, and decreases in agricultural yields in a region whose economy was already fragile. In the mid-nineties, and after the sandstorms from the region spread all the way to Beijing, the Chinese government decided to engage in a massive afforestation project of a section of the plateau inhabited by 2.5 million people.

The Loess plateau watershed rehabilitation project was hailed as a success in international collaboration between national and local authorities, with the World Bank providing $150 million and the institution of China’s Grain for Green (GfG) program directly engaging the rural population as core agents of implementation. A report by the World Bank found that land cover increased, temporary jobs were created, the flooding and soil erosion decreased, and grain production as well as carbon sequestration were enhanced. Terracing of the landscape in turn reduced the communities’ dependence on agricultural labour by increasing productivity and lowering the cultivated area to the benefit of grasslands. In short, the project achieved its goal of reducing the economic vulnerability of the region.

Can it be qualified as fully sustainable development? The economic metrics of success of the project seem to indicate so. However, this focus on reduction of economic vulnerability by land reform obscures some of the negative aspects of the project. First of all, as several scientists have noted, the project’s speed in achieving afforestation was only enabled by the planting of a very limited range of crops and without any clear focus on native crops of the region. Low crop diversity requires increased chemical inputs to prevent demineralization of the soil, especially for nonnative species, which may actually lead to unsustainable fertilizer requirements on the long term in the region.

This means that the economic benefits of the project themselves may be in danger of decreasing rather than increasing in te future.

Beyond this, the project leaders’ claim of reduced economic vulnerability is based on the fact that GfG has led to an acceleration of the socioeconomic transition from an agricultural community to a labor migration dominant rural economy. But the realities of an economy based on seasonal migrant labour to the cities also presents issues, especially as workers coming to work in the cities undertake informal, low-paying manual jobs. It also precipitates issues of rural exodus.

What can be learned from the Loess Plateau rehabilitation project? Its success is measured in terms of how it quantifiably reduced economic vulnerability in the region. Unfortunately, in doing so, leaders and funders of the project have overlooked social and ecological factors which will have an impact on the real “sustainability” of this project, and ironically, even its ultimate economic viability. While the positive impact of the Loess Plateau Rehabilitation project cannot be underestimated, its limitations highlight the fact that economic justifications for sustainable development are inherently limited. This project sees economic development as an inherent good and uses it to justify sustainable development.

Utopianism is the belief that sustainable development is in itself a moral good and does not need to be justified economically.

A lot of our cultural norms are based on economic values, so it follows that we would use this same set of values to judge sustainable development outcomes. However, the global climate crisis finds many of its origins in precisely this purely economic value system: in the drive for financial gain with little consideration of all the externalities. This is why we need to fundamentally reorient our way of defining moral good. Utopianism is the belief that sustainable development is in itself a moral good and does not need to be justified economically. It is a simple proposition which requires a concrete paradigm shift, but we need to achieve it to ensure that sustainable development policy envisions all the possible futures and chooses the best one, not just the most economically significant on the short term.